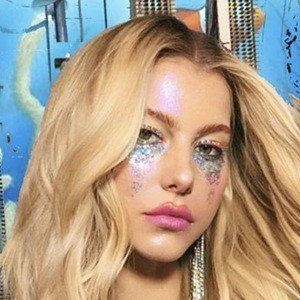 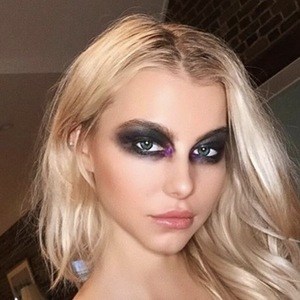 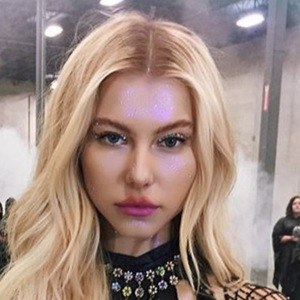 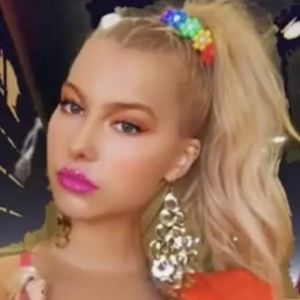 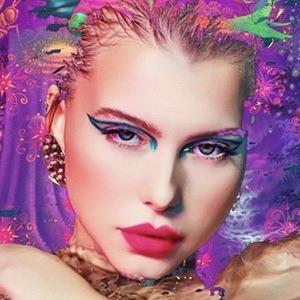 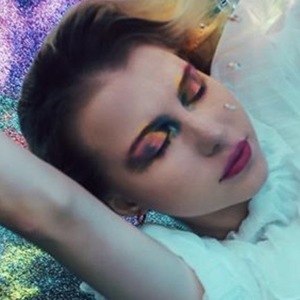 Actress best known for her role as Allie Callahan in The Boy Next Door, alongside Jennifer Lopez and Ryan Guzman.

She won the title of Miss Illinois USA before pursuing her acting career.

Also a singer, she released a cover of the song "Trap Queen" on YouTube in July 2015.

She was born to Spencer and Tracy Atkins and has three siblings named Spencer, Isabella, and Victoria.

She starred opposite Hutch Dano in the comedic horror film Zombeavers in 2014.

Lexi Atkins Is A Member Of