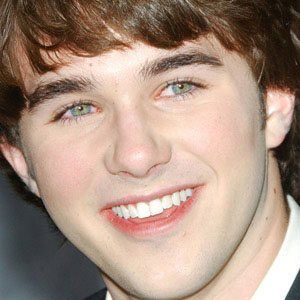 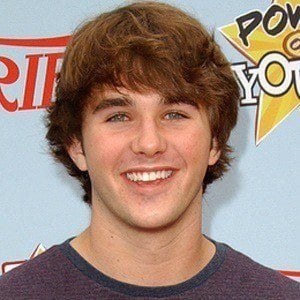 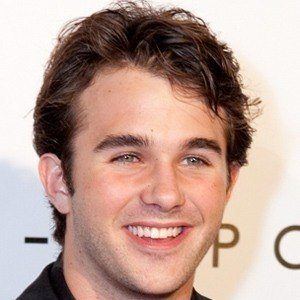 Actor known for his role in the Disney series Zeke and Luther as well as Henry Huggins in the movie Ramona and Beezus.

He appeared in his first commercial at age five and worked at a skateboard shop while attending high school.

His first film role was in Ramona and Beezus in 2010.

He co-starred in the Disney original TV movie Den Brother with G. Hannelius.