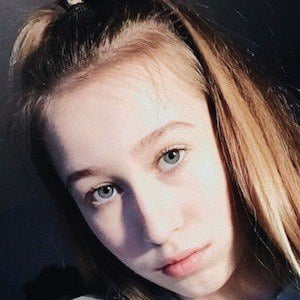 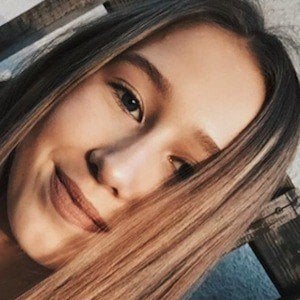 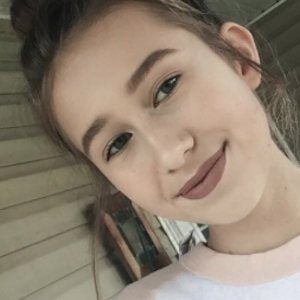 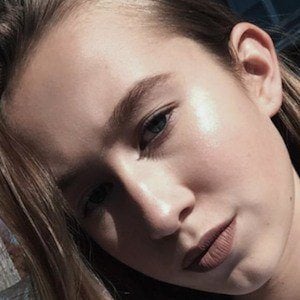 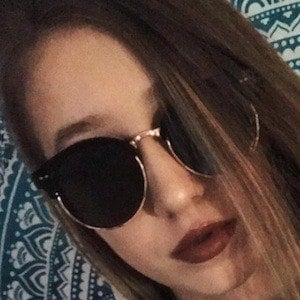 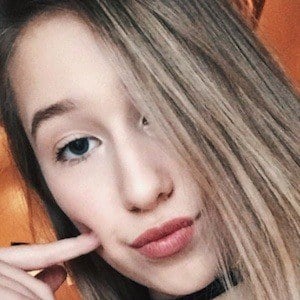 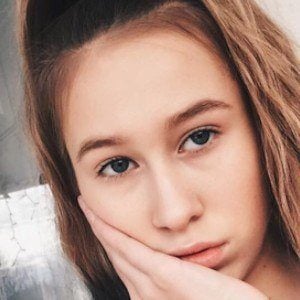 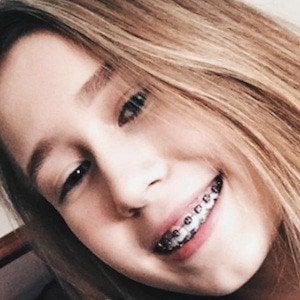 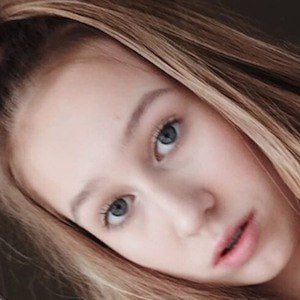 Social media influencer who became popular on both musical.ly and Instagram. She amassed over 40,000 fans on her leexiiriggs account on the app musical.ly, which later became TikTok.

She began to establish herself on social media in 2015.

As a live streamer on YouNow, she has earned thousands of fans on her account.

She has a younger brother named Dryver.

She is a big fan of fellow social media stars such as Blake Gray, Jonas Bridges, and Tyler Brown.

Lexi Riggs Is A Member Of