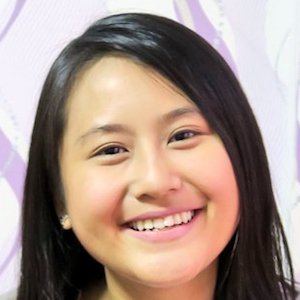 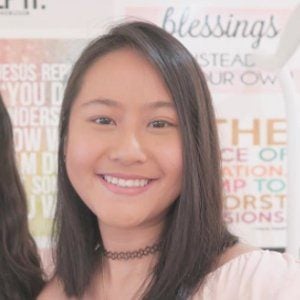 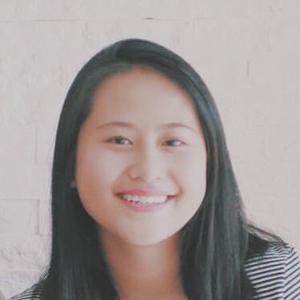 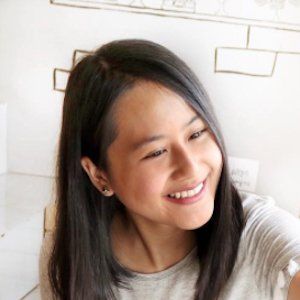 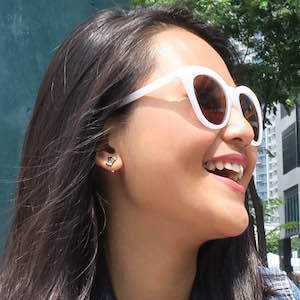 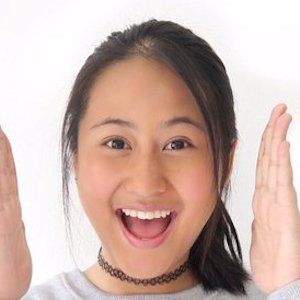 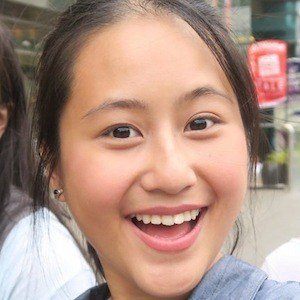 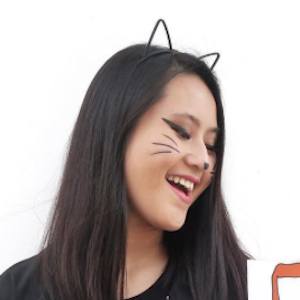 Filipina-American fashion and lifestyle YouTuber with a self-titled channel who has accumulated 100,000 subscribers. Some of her more popular content includes school supply hauls and back to school videos.

Her first video titled "3 Easy DIY Summer Themed!" was published in March of 2015.

Her fanbase is referred to as "lexynators." She has a side vlog channel called vlexy.

Though born in California, she would later reside in the Philippines. She has two half-sisters and a half-brother.

She vlogged from the YouTube Content Lab 2016 in the Philippines, and featured YouTubers such as Lloyd Cadena, Janina Vela, Daniel Marsh, Ranz Kyle, Lindsay Artillero and others in the video.

Lexy Rodriguez Is A Member Of