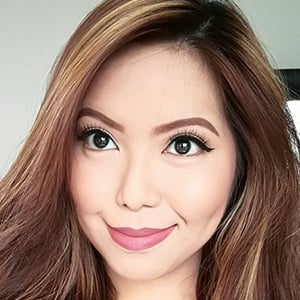 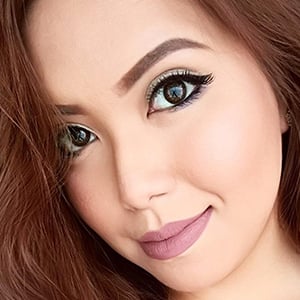 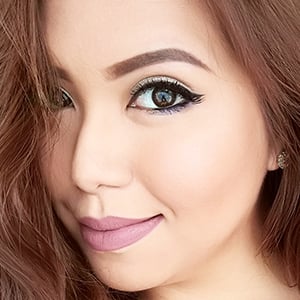 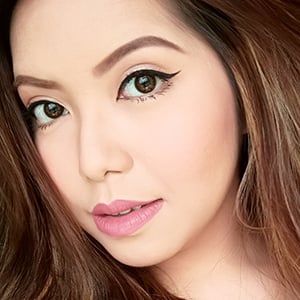 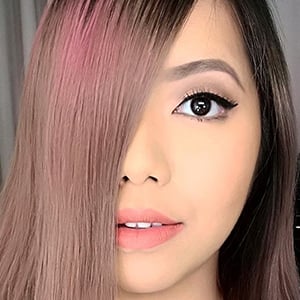 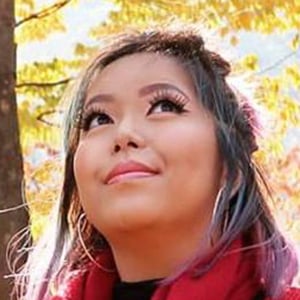 YouTube beauty enthusiast who is known for her Say Tioco channel. She has garnered particular renown for her frequent themed beauty and makeup tutorial vlogs, as well as personal entries dealing with her own personal life.

She has garnered more than 240,000 subscribers to her YouTube channel since its creation. She has also cultivated a sizable following on Instagram with over 100,000 followers.

She and fellow YouTuber Benji Travis are both known for their prolific careers as social media influencers and brand ambassadors.

Lindsay Artillero Is A Member Of