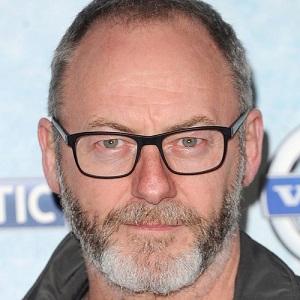 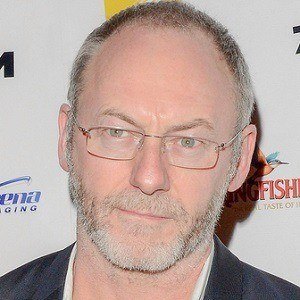 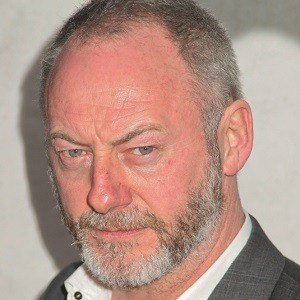 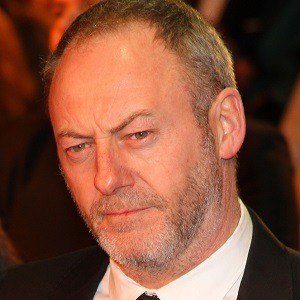 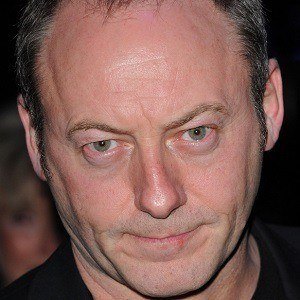 Actor who portrayed Davos Seaworth on the hit show Game of Thrones and has appeared in films such as Hunger and War Horse.

He lived in Zimbabwe for three years, working as an electrician, before eventually returning to Ireland and pursuing acting.

He was nominated for a British Independent Film Award in 2008 for his performance in Hunger, and won an Irish Film and Television Award for the same role.

He shared a BAFTA award for Best Short Film with Michael Fassbender, for their crime drama Pitch Black Heist.

A Little Princess
Clash of the Titans
The Mummy: Tomb of the Dragon Emperor
More