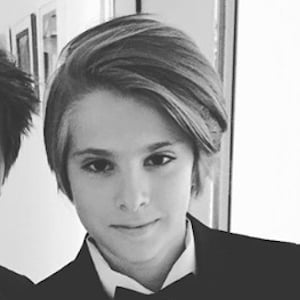 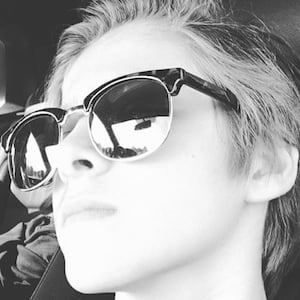 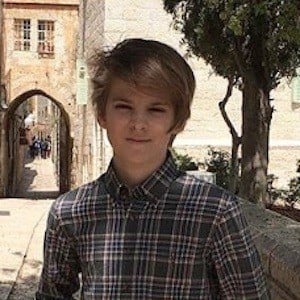 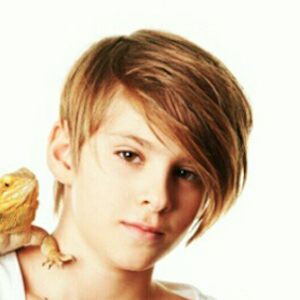 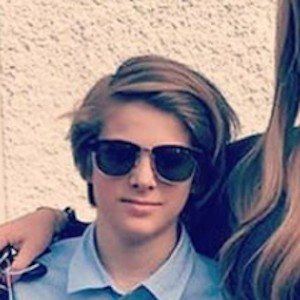 Prankster on YouTube who has earned more than 130,000 thanks to videos like "Laxative prank gone wrong," his most watched video.

He launched his YouTube channel in February of 2016. He posted a first video three weeks later called "Q&A with William Spetz."

He was invited to be a part of VidStar Festival in 2015.

He has one younger sibling.

He visited Daniel Paris at TV4's Let's Dance, and has featured Daniel on his channel.

Liam Pitts Is A Member Of