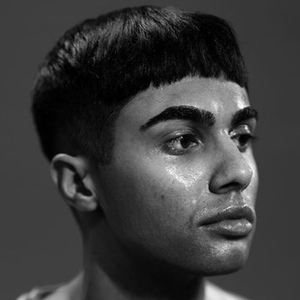 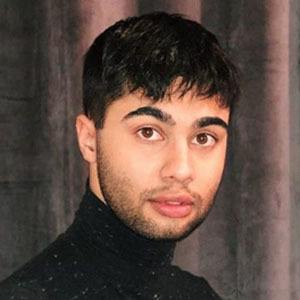 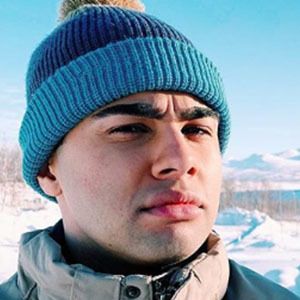 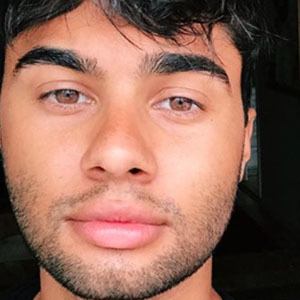 Swedish comedian who first gained attention for the comedy videos he posted to the YouTube channel Lilla Bloggen. He was later hired onto the children's comedy shows Williams lista and Scener Ur Ett Tonårsliv. In 2019, he began starring in the Swedish Netflix series Quicksand.

He began running his own blog on Blogspot at age twelve. Shortly thereafter he began blogging for the paper Västerbottenskuriren.

In 2014, he travelled to Moçambique as a reporter for Musikhjälpen.

He was born in Umea, Sweden and raised alongside his siblings, Ebba, Maja, and Saga.

William Spetz Is A Member Of