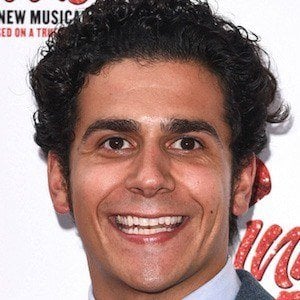 Singer best known for his tenure on the reality TV show The Voice.

He was born and raised in Coventry, England.

He has starred in a number of West End musicals in London, including Les Misérables and Wicked.

His performances in Les Miserables helped in paying for his then-ill grandmothers' medical expenses.

He lists R&B singer Usher as one of his prominent inspirations.

Liam Tamne Is A Member Of