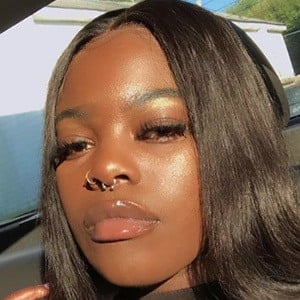 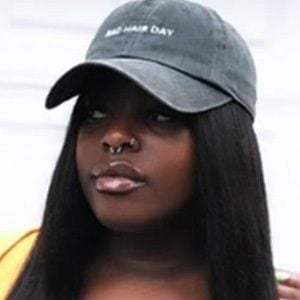 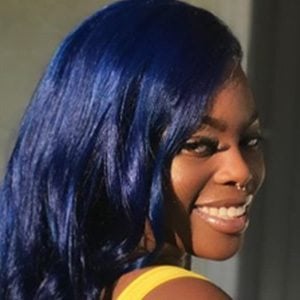 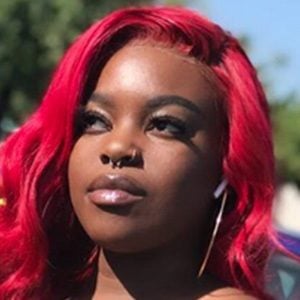 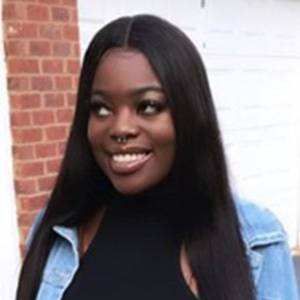 YouTube Star from Sierra Leone who is well known for her popular YouTube Channel "Life With Jerry." She produces lifestyle, comedy, and advice videos for her page.

She has earned over 9 million views across her YouTube Channel. She attended VidCon 2019 in July 2019. She began attending Clark Atlanta University.

She was born in Freetown, Sierra Leone and raised in the Bay Area of California.

She is a well known YouTube Star similar to Tessa Brooks.

LifeWithJerry Is A Member Of