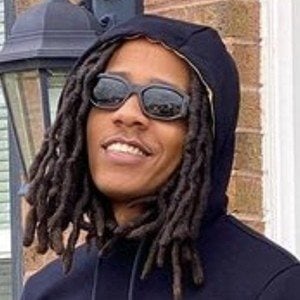 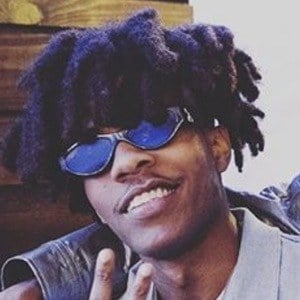 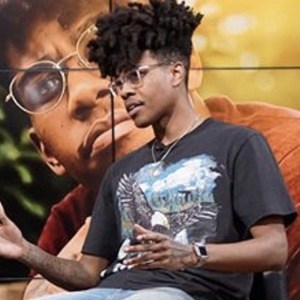 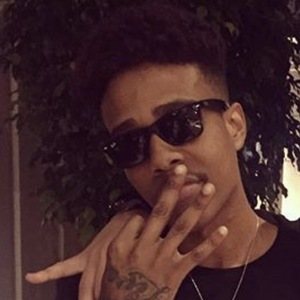 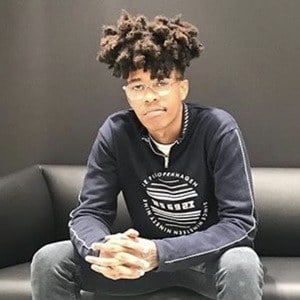 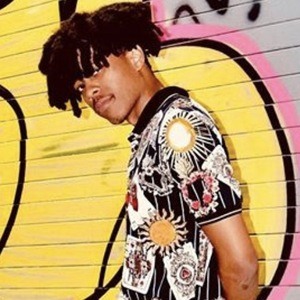 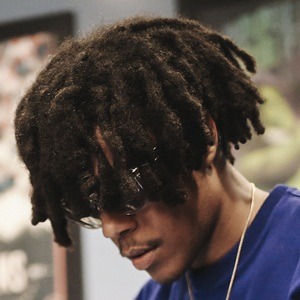 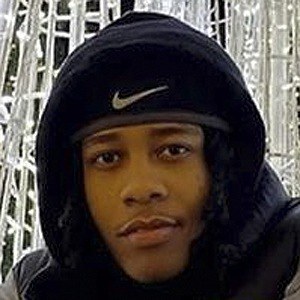 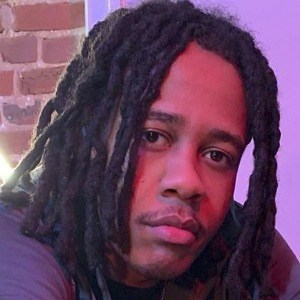 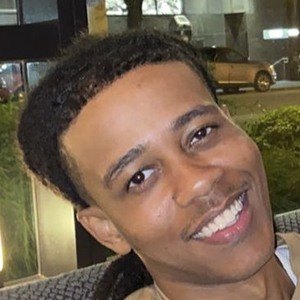 Rapper who gained significant attention following the release of his DJ Khaled-hosted 2014 mixtape The Way I See It. He has performed at high-profile events all around the United States, including SXSW, the Sweetlife Festival, and the CMJ Music Marathon.

He grew up in southeast Washington, D.C. and released his debut EP, Everything Real Live, in 2011, when he was 19 years old.

He was named as one of Complex Magazine's 25 New Rappers to Watch in 2013.  He is represented by the record label 86 America.

His birth name is Larinzo Lambright-Williams. He has a younger sister named Alia.

He performed alongside big name rappers like Doug E. Fresh at a performance honoring the 50th anniversary of the famous Selma to Montgomery March of 1965.

Lightshow Is A Member Of