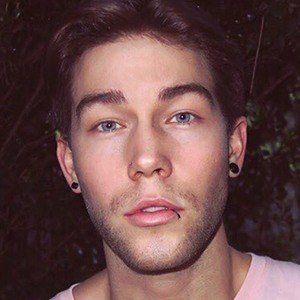 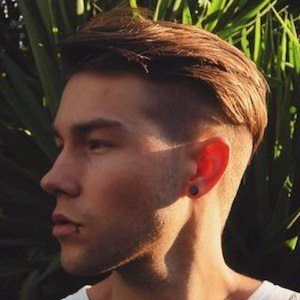 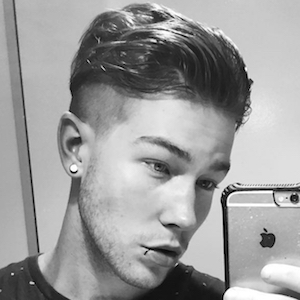 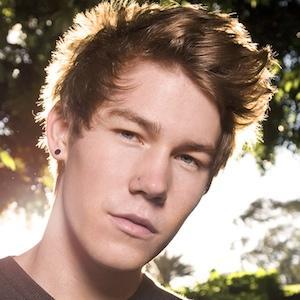 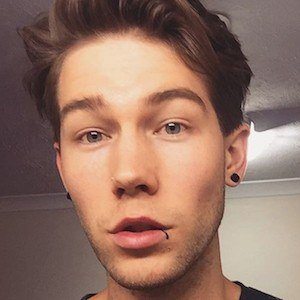 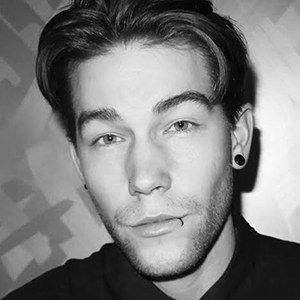 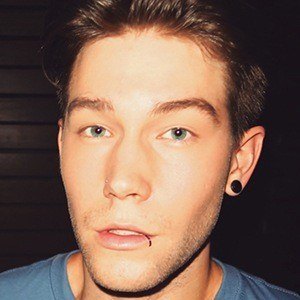 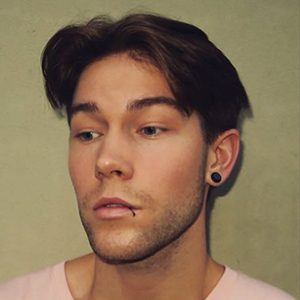 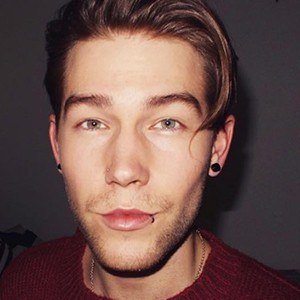 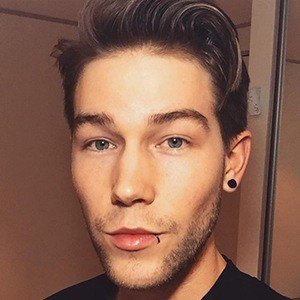 Social media star described as the artist to watch in 2014 by both Girlfriend and Dolly magazines whose internet presence and debut single called "Another Day" led to a sold out Australian tour.

He joined his school's choir in 2009 and performed in front of 90,000 people at the Woodford Folk Festival.

He has performed on Toasted TV, Nine Network's The Voice, Disney Channel, and ABC 3.

His mother bought him his first guitar. He was born in Brisbane, Australia.

He draws inspiration from artists such as John Butler, Ed Sheeran, and Tyler Ward, among others.

Lij Gilmour Is A Member Of