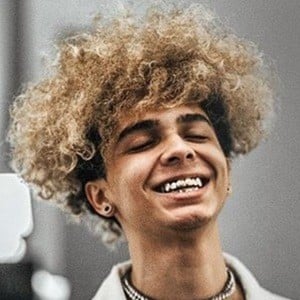 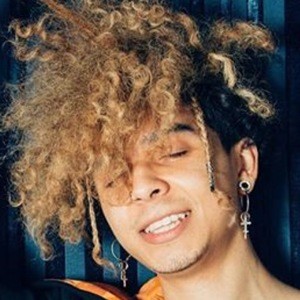 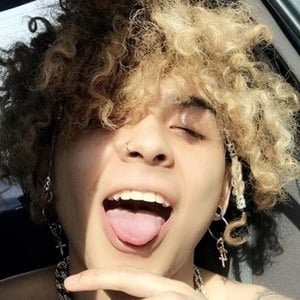 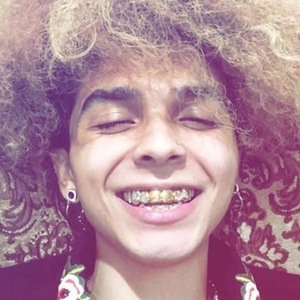 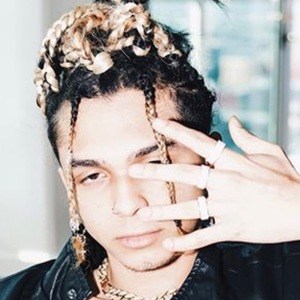 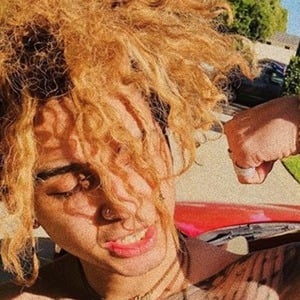 He started to gain attention with a late 2017 single titled "Big Wavy."

In addition to rapping, he is a skilled guitarist. He earned more than 40,000 followers for his lilboiikantu Instagram account.

He is from Murrieta, California.

He performed at SXSW 2018 at the same venue as fellow rapper Dave East.

Lil Boii Kantu Is A Member Of