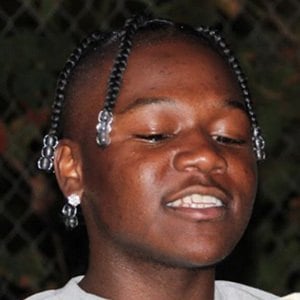 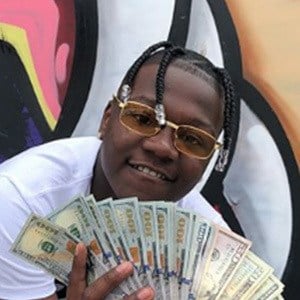 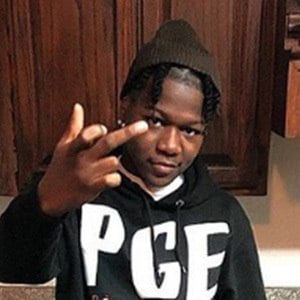 Rapper who has risen to fame for his debut album F.U.A.C. released in March 2018. He previously collaborated with Spiffie Luciano on his popular 2016 single "Goin' Hard."

He first made waves while contributing to a sketch with Nipsey Hussle on his single "Status Symbol." He was thus featured on the hit 2014 mixtape Mailbox Money.

He released his first EP Hunger Pain in 2017. He has gained popularity on social media, including with 50,000 followers to his lilcadipge Instagram account.

He was originally born and raised in Los Angeles, California.

He was featured on Nipsey Hussle's 2014 Mailbox Money album, like Rick Ross.

Lil Cadi PGE Is A Member Of