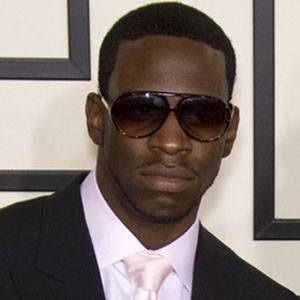 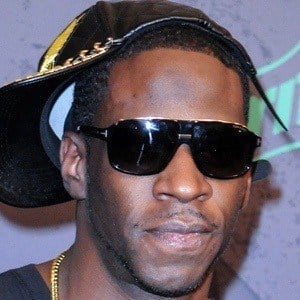 Rapper whose 2006 debut album, Best Thang Smokin', peaked at #3 on the US Charts and featured the hit single "Shoulder Lean." His second album, High Times, reached the #9 spot on the US Rap charts in 2013.

He first started a music career in 1999 after he signed to Raheem the Dream's local Atlanta-based label, Tight IV Life Records.

He grew up in the Bankhead neighborhood of Atlanta, Georgia. His real name is D'Juan Montrel Hart.

Young Dro Is A Member Of