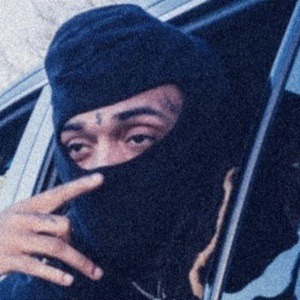 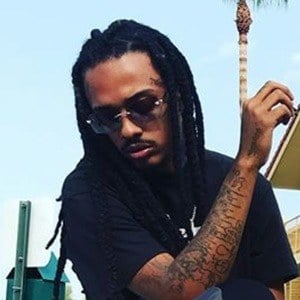 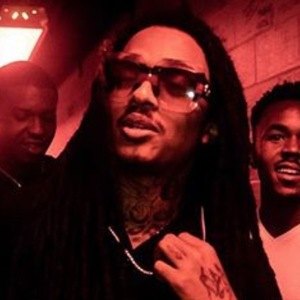 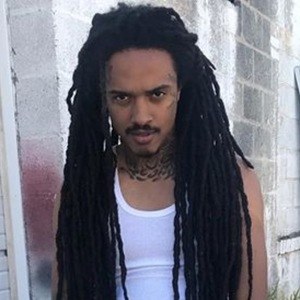 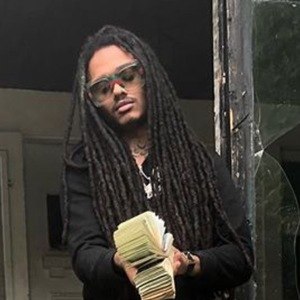 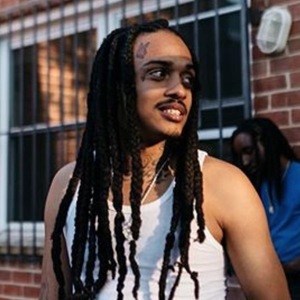 Rapper and hip-hop recording artist who rose to fame for singles such as "Limpin," "Hot Boys," and "Everywhere I Go." In 2018, he embarked upon the Days B4 Tour in the United States.

He began his career by releasing music on SoundCloud in 2017.

He has collaborated with fellow rapper Goonew on a number of occasions.

Lil Dude Is A Member Of