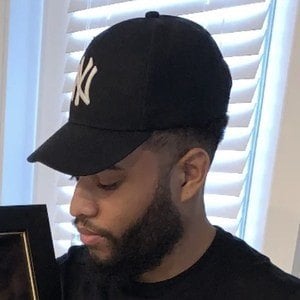 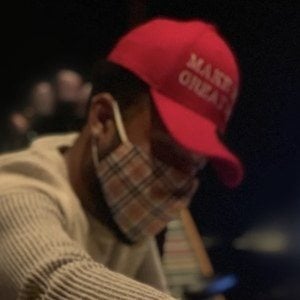 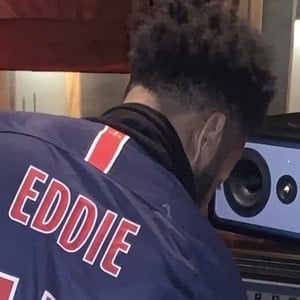 Music producer and mixing engineer known as Lil Edd who earned an RIAA Gold certification for producing the song "Arguments" by DDG. He is also known for his own tracks, such as "Friends," "One Time" and "Better Without You."

He first became involved in music production in 2009 and began professionally mixing in 2017.

He filmed the music video for his hit "Friends" with the help of a director he found off Facebook. He received a platinum certification for the song "Moonwalkingi n Calabasas." He has had three records on the Billboard charts.

He has worked with rappers Blueface and YG.

Eddie Rosa Is A Member Of