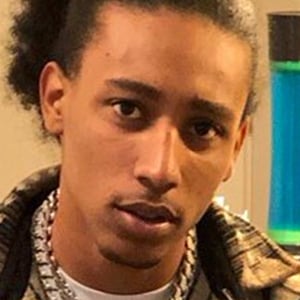 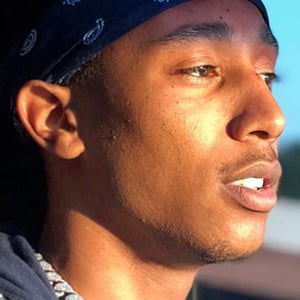 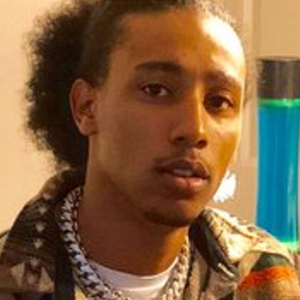 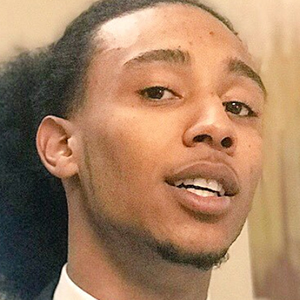 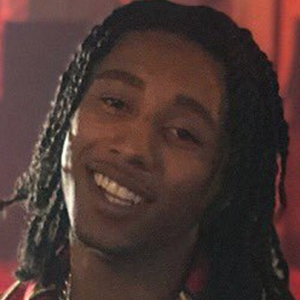 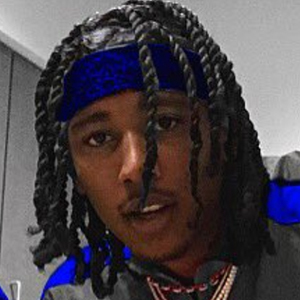 He joined the Trill family when he was just 16 years old, entering as the youngest member.

He and Shell released a collaborative album called By Any Means Necessary in October of 2012.

He is from Baton Rouge, Louisiana and grew up in the Sherwood area. He grew up living between his well-to-do father and middle class mother.

He became a member of the Trill Entertainment lineup alongside Webbie.

Lil Trill Is A Member Of