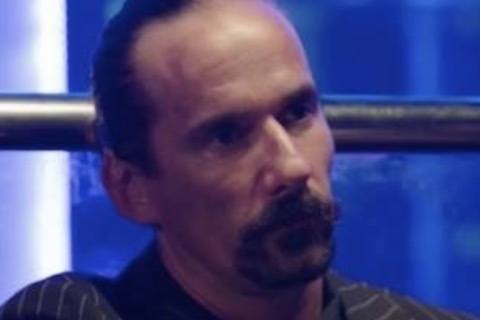 A pair of stoners go on an adventure to find their missing marijuana in Atlanta. The film would premiere on MTV.

A script for the sequel to How High was being written back in October of 2008. It wound up in development hell and production did not start until September of 2018 after many script and title changes.