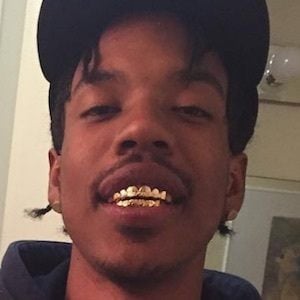 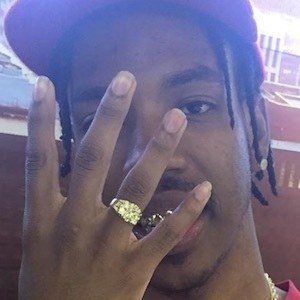 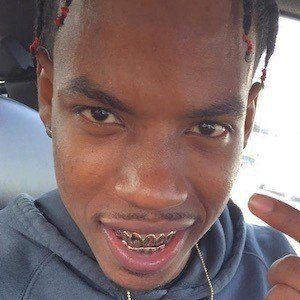 Rapper and producer most famous for his association with the Lil Yachty-led group known as The Sailing Team. His debut mixtape titled Flex Muzik features Yachty, Chief Keef, Kodie Shane, and more.

He met Lil Yachty through a friend at Kennesaw State and the rapper stayed at his apartment the first time they met.

He spent time in jail in 2016, inspiring Lil Yachty to release the song "Free K$upreme."

He was raised in Pasadena, California alongside three brothers. He later moved to Atlanta, Georgia in 2013. He served jail time in 2016.

He and producer TheGoodPerry both found fame as members of The Sailing Team.

K$upreme Is A Member Of