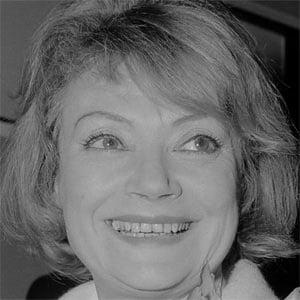 Actress who earned both Tony and Drama Desk Awards for her performance in the 1983 Broadway revival of Zorba.

In 1932, she became a part of the Moscow Art Theatre's touring company.

In 1964, she was honored with an Oscar Award for Best Supporting Actress for her role in the film Zorba the Greek.

She appeared alongside Anthony Quinn in Zorba the Greek.

Lila Kedrova Is A Member Of