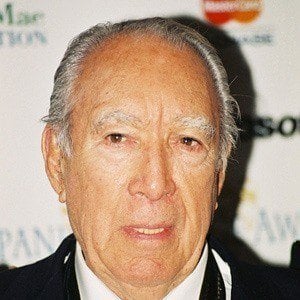 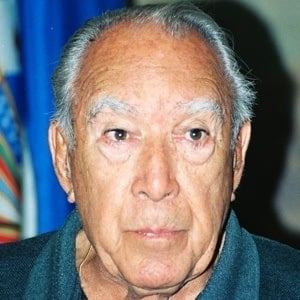 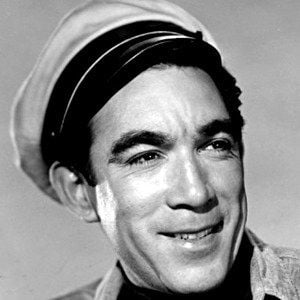 Exuberant actor who won Academy Awards for Best Supporting Actor for his roles in the films Viva Zapata! (1952) and Lust for Life (1956). He also received a National Board of Review Award for Best Actor for his starring role as Alexis Zorba in the 1964 film Zorba the Greek.

In his youth, he worked as a professional boxer and studied art and architecture with Frank Lloyd Wright.

He starred in the 1954 Federico Fellini film La Strada.

His first wife was Cecil B. DeMille's adopted daughter.

He played a supporting role in the 1956 film Lust for Life, in which Kirk Douglas portrays Dutch painter Vincent van Gogh.

Anthony Quinn Is A Member Of