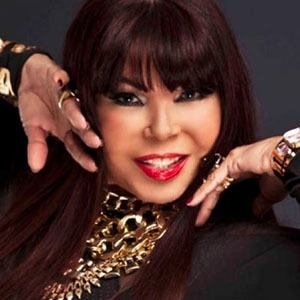 Venezuelan actress who has appeared in TV series such as Macarena and La doña. She is probably best known for acting in the 1975 movie Black Power.

One of her earliest acting jobs was in the 1963 movie Twist y crimen.

She appeared in three episodes of the TV mini-series Pablo y Alicia. She appeared as herself on a 2005 episode of ¿Dónde estás, corazón?.

Her children are named Lilibeth Morillo and Liliana Rodriguez Morillo.

She acted alongside Juan Pablo Raba on the television series Viva la Pepa.

Lila Morillo Is A Member Of