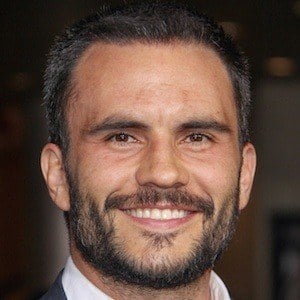 His two earliest roles came in 1998 and 1999, respectively, as Eduardo in Amor en forma and as Isidrio in Marido y mujer.

He played the main role in the 2012 telenovela Los secretos de Lucia.

He divorced from his wife Paula in 2007. He then had a relationship with actress Marjorie de Sousa before marrying Monica Fonseca in 2011.

He appeared on stage in a production of The Chronicle of a Death Foretold which was written by Gabriel Garcia Marquez.

Juan Pablo Raba Is A Member Of