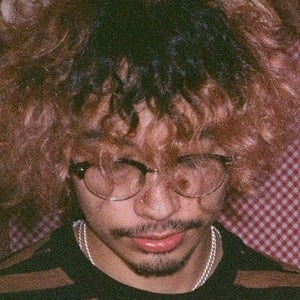 Rapper who went viral in 2017 with viral YouTube music video for his song "Sailor Moon." He released his second track "butterfly" in October 2017.

He released his third song and music video "first date" in January 2018. He was written up by Noisey that month. He has over 80,000 followers on is fuckbootycall Instagram account.

He and Zack Villere are both independent hip-hop artists who went viral on the internet for their bizarre and mellow rap videos.

LilBootyCall Is A Member Of