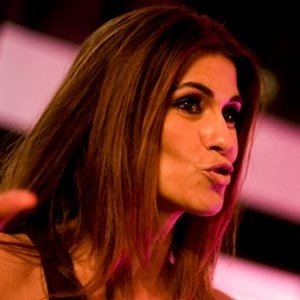 She earned her degree in International Relations and started her career with the SIC television network. She made her presenting debut on the show O Juiz Decide.

She is also a model and is known for sharing both her modeling and traveling photos through Instagram for her over 200,000 followers.

She was born and raised in Lisbon, Portugal and shared a photo with ehr mother through Instagram in January of 2019.

Other Portuguese television presenters also known for their work with the SIC television network include Joao Baiao and Rita Pereira.

Liliana Campos Is A Member Of