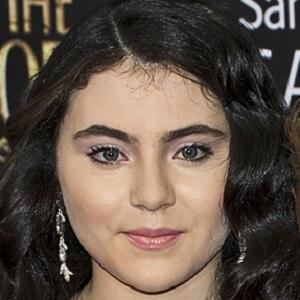 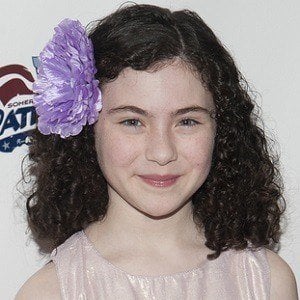 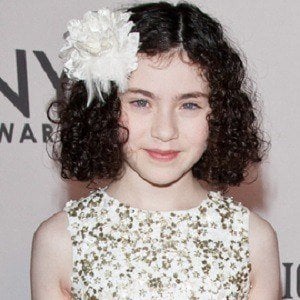 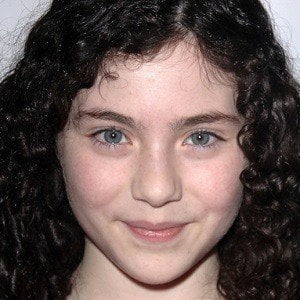 A Broadway veteran by the age of 11, this actress landed the role of Red Riding Hood in the 2014 Disney film Into the Woods. In 2018, she began starring in The Who Was? Show.

She began her career at the Los Angeles Youth Academy of Dramatic Arts. She made her Broadway debut in a 2011 production of Billy Elliot.

She played the title role of Annie in the 2012 revival of the hit musical.

She has a sister named Savvy who performed in an off-Broadway production of The Little Princess. Her mother's name is AnneMerie Donoghue.

Sophia Grace Brownlee was initially rumored to be Red Riding Hood in Into the Woods.

Lilla Crawford Is A Member Of

Into the Woods
The Who Was? Show
Annie
20 Year Olds