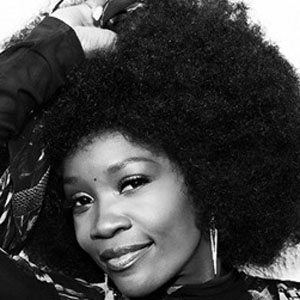 She performed and released albums under the pseudonym Nicole McCloud.

Her studio albums include What About Me, Jam Packed, and So What?

She was raised in Rochester, New York. Her merchandise designer is and together they collaborated on cross advertising.

She performed as Lillie McCloud on season three of The X Factor, on which Simon Cowell served as a judge.

Lillie McCloud Is A Member Of