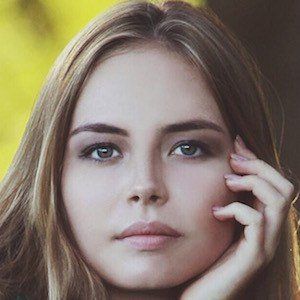 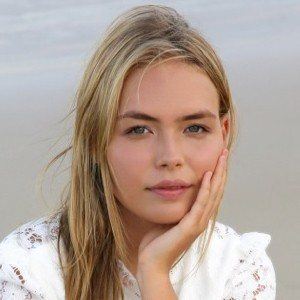 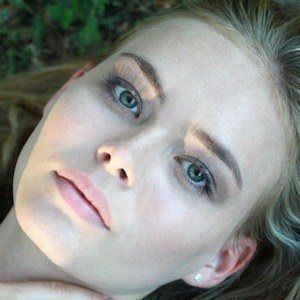 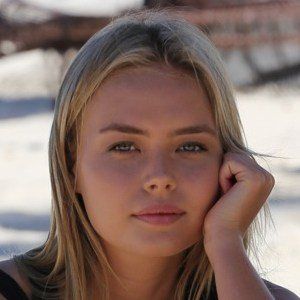 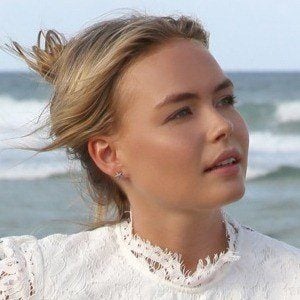 Actress known for her role as Xanthe Canning on the long-running show Neighbours.

Her mother Victoria is a photographer.

Lilly Van Der Meer Is A Member Of