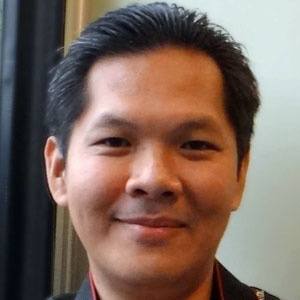 His career began in 1983, when he joined the Malacca football club as a midfielder.

He played with a German football club for a year before returning to his native country to win three consecutive Malaysia Cup medals in the late 1980s.

His family lived in Malacca, Malaysia at the time of his birth.

He was born in the same year as Turkish soccer player, Tanju Colak.

Lim Teong Kim Is A Member Of