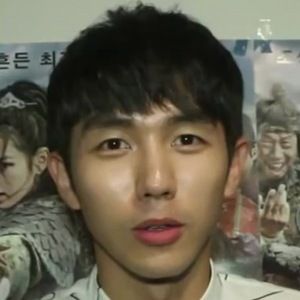 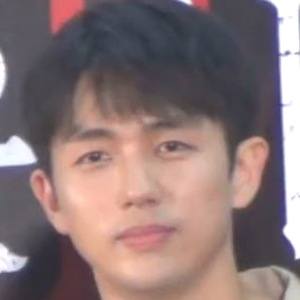 Known mononymously as Seulong, he is a K-pop singer and actor who was part of the group 2AM. He debuted as an actor in the 2010 drama Personal Taste.

He studied theater and visual arts at Daejin University before pursuing a Master's of Business Administration at Kyunghee University Graduate School of Arts, Culture & Arts Management. He began his mandatory military service in November 2017.

He was featured on a reworked version of the Avicii song "Levels."

Lim Seul-ong Is A Member Of