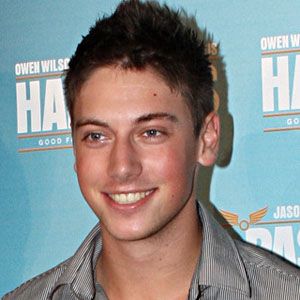 Actor most widely known for his portrayals of Romeo Kovac in Tangle and Casey Braxton in Home and Away. He also appeared in the 2009 short film Locker.

Although he initially wanted to pursue an athletic career, he later changed his mind and decided to act after playing 14 years of soccer.

His debut on screen was in an episode of City Homicide in the role of Tyler Drew.

He has been in a relationship with Amy Ruffle.

He played the role of Todd in the feature film The Wedding Party opposite Isabel Lucas.

Lincoln Younes Is A Member Of