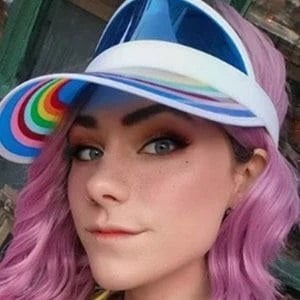 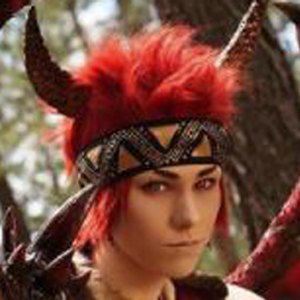 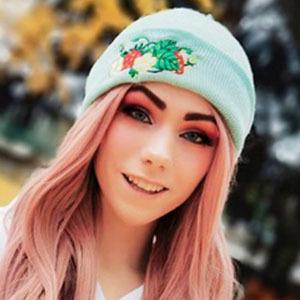 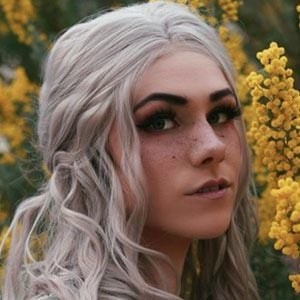 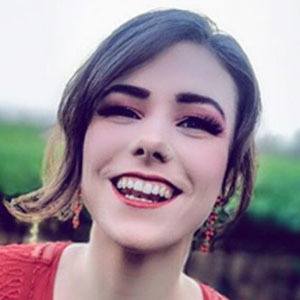 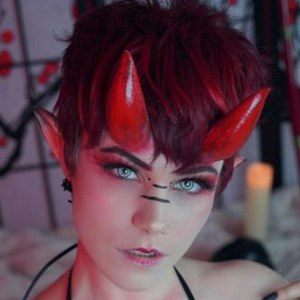 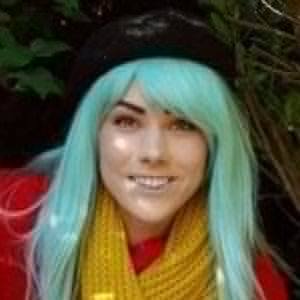 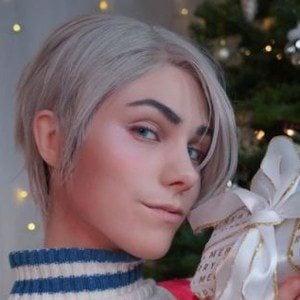 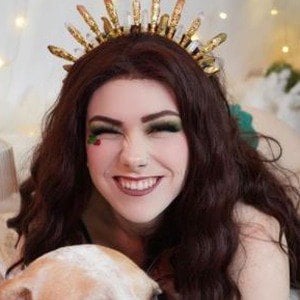 American cosplayer who has gained fame across social media as BukkitBrown. They have risen to particular renown for their bukkitbrown Instagram account for showcasing their often anime-inspired cosplays and as a fairy fox.

They have amassed more than 470,000 followers to their cosplaying Instagram account. They have also risen to massive popularity for their Twitch streaming to their bukkitbrown channel.

Their mother's name is Kim.

Bukkit Brown Is A Member Of