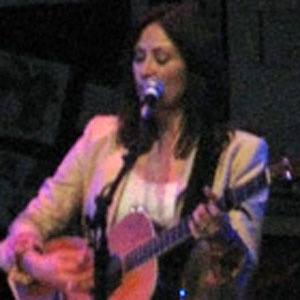 Musical theater performer who earned a Theatre World Award and Drama Desk and Outer Critics Circle nominations for her role as Lucy Harris in the 1997 Broadway musical production of Jekyll & Hyde.

She began her career as a lounge singer at Harrah's Casino in New Jersey.

She performed with Robert Cuccioli in the Broadway production of Jekyll & Hyde.

Linda Eder Is A Member Of