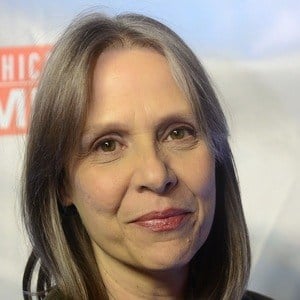 Tony Award nominated actress for performances in August: Osage County and Who's Afraid of Virginia Woolf? who is also known for her big screen acting roles in Rookie of the Year, Up in the Air and other films. She began starring on television as Sergeant Trudy Platt in NBC's Chicago P.D.

She attended but did not graduate from both Triton College and Clarke University. She became a member of Steppenwolf Theater's core group of actors in 1997.

She debuted on Broadway in the Tony Award winning 2001 revival of One Flew Over the Cuckoo's Nest as Nurse Ratched.

She married Rob Milburn. Her brother is Bruce Morton.

She starred alongside Vera Farmiga in Up in the Air.

Rookie of the Year
Up in the Air
The Greatest
More