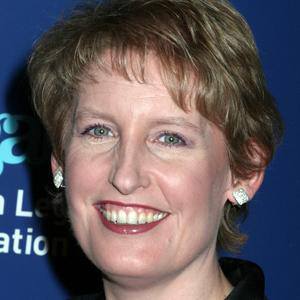 Broadway singer and actress known for providing the singing voices of lead characters in such animated films as The Swan Princess, The Lion King II, and Anastasia.

She debuted on Broadway in the 1981 production of Merrily We Roll Along.

In 1984, she was nominated for a Tony Award for her performance in the musical Baby.

She grew up in Chicago, Illinois. She married Dan Foster.

She appeared with Beth Fowler in the original Broadway production of Baby.

Liz Callaway Is A Member Of