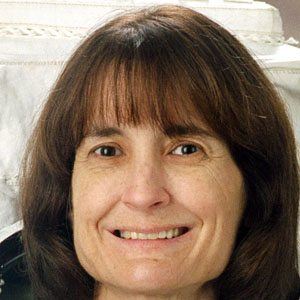 NASA astronaut and scientist who flew two Space Shuttle missions on the Atlantis and two on the Endeavour.

She received a Ph.D. in physics from the University of Missouri. Later, she taught at the university's Department of Physics and Astronomy.

She and Sally Ride both worked as physicists and astronauts.

Linda Godwin Is A Member Of