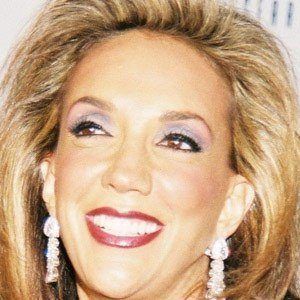 Former civil servant who became involved in the Monica Lewinsky scandal when she recorded Lewinsky talking about her relationship to President Bill Clinton without her knowledge.

She was an Army Intelligence secretary at Fort Meade.

She was portrayed by John Goodman on several sketches of SNL.

She married Dieter Rausch in 2004.

She was a confidante of Monica Lewinsky who unraveled the alleged affair between Lewinskly and Clinton.

Linda Tripp Is A Member Of