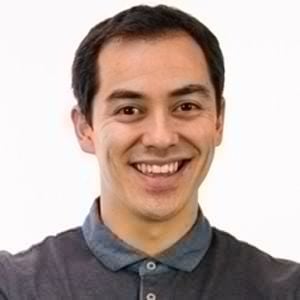 Food, cooking, and tea lover who publishes his tutorials, opinions, taste tests, and reviews to his YouTube channel BenjiManTV.

He is originally from Marysville, Washington and attended Marysville Pilchuck High School.

He and his wife, YouTube phenomenon Judy Travis, have four children, Miya, Keira, Julianna and Leah. In November the couple announced that they were expecting their fifth child together. His brother Julian works in real estate. In May 2022, their fifth daughter was born.

He sometimes features his daughter Julianna Travis in his videos.

Benji Travis Is A Member Of