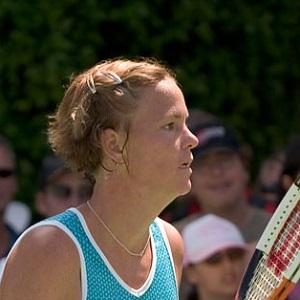 Her father is Wink Davenport, one of the players on the United States 1968 Olympics volleyball team.

She and Steffi Graf became two of a small handful of women to earn a year-end world number one ranking four times or more.

Lindsay Davenport Is A Member Of