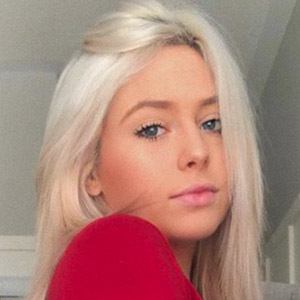 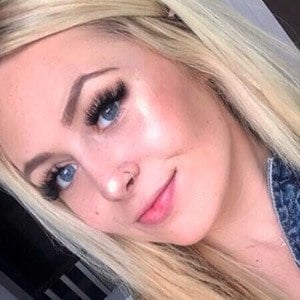 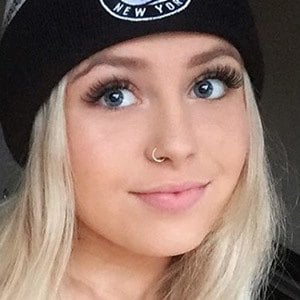 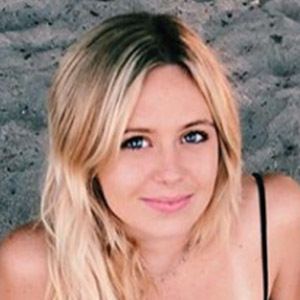 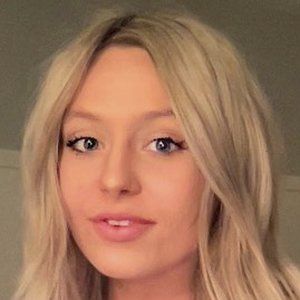 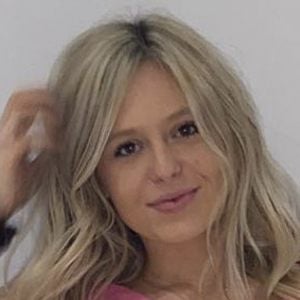 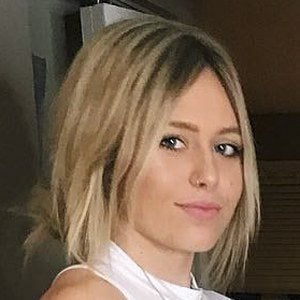 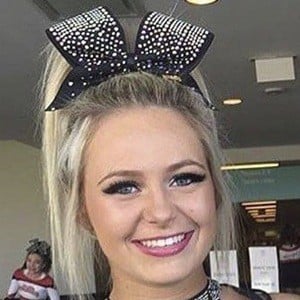 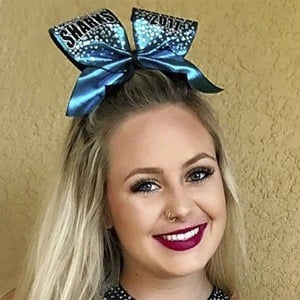 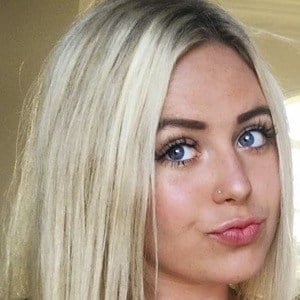 World champion cheerleader as a member of the Great White Sharks squad who is known within the team by the nickname of Nubs.

She has growing social media clout, earning more than 60,000 followers on Instagram.

She has a brother named Brett Everson who plays hockey. Her mother is Susan Everson.

She and Jordan Knox both became world champions as part of the Great White Sharks.

Lindsay Everson Is A Member Of