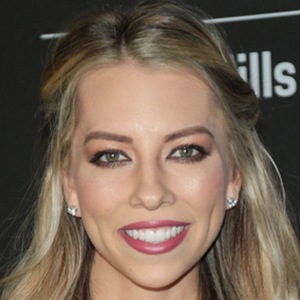 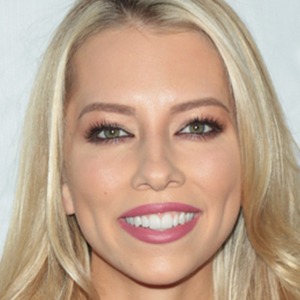 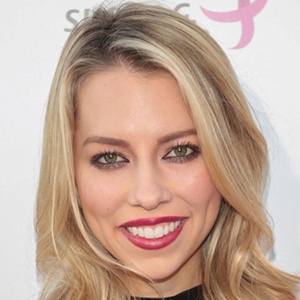 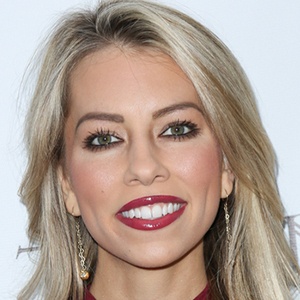 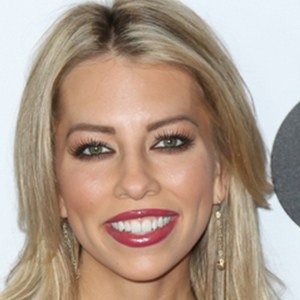 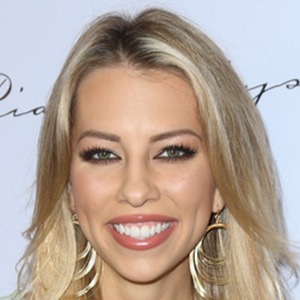 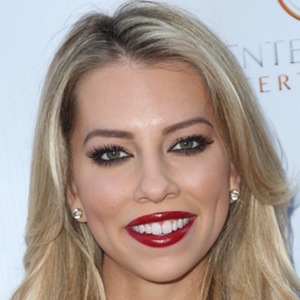 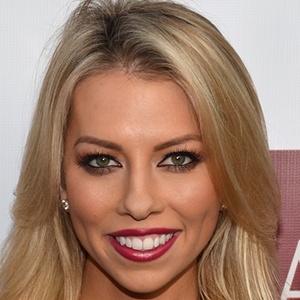 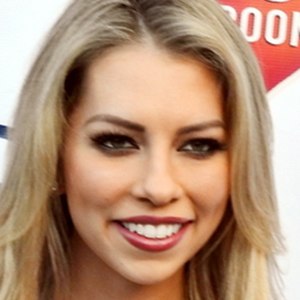 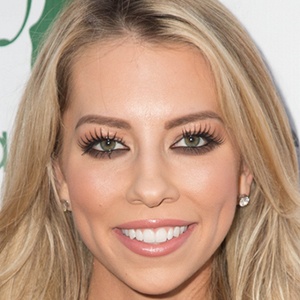 Sports broadcaster and TV personality who's best known for hosting live events for Super Bowl XLIX. She also appeared in the 2016 movie The Bounce Back.

She started her career by covering the Auburn University football team and later the NFL for ESPN The Magazine.

She hosted the 2012 NFL Draft for CBS Sports.

Her grandfather Stan Sprague is a former football player.

She was a guest corresponding for Showtime at the Floyd Mayweather Jr. and Manny Pacquiao fight.

Lindsay McCormick Is A Member Of