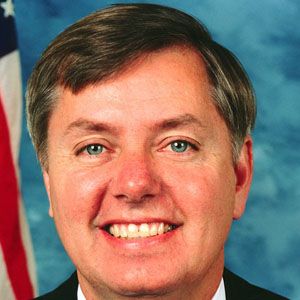 After graduating with degrees in psychology and law from the University of South Carolina, he served as a military attorney for the United States Air Force.

In the early 1990s, he briefly served in the South Carolina House of Representatives.

He grew up in Central, South Carolina, as the son of liquor store owners Florence James and Millie Graham. His parents both passed away when he was in his early twenties, at which point he legally adopted his younger sister.

Lindsey Graham Is A Member Of