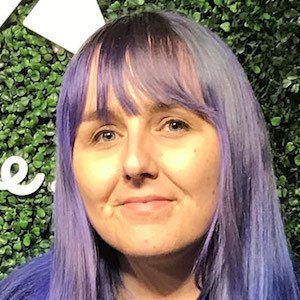 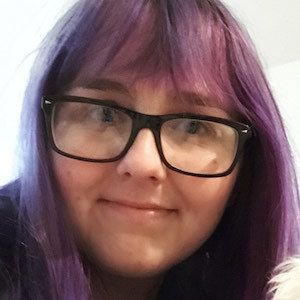 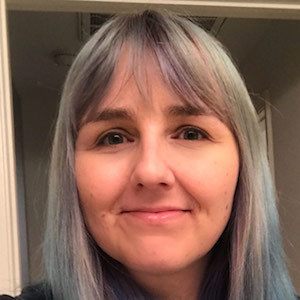 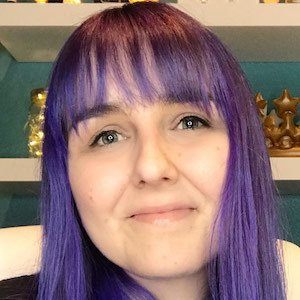 Filmmaker and live streamer known as LindsOnFire across her social media platforms. She rose to fame as part of the MVP III class on Live.me, where her comedic broadcasts reach over 70,000 fans and growing.

Prior to becoming known as LindsOnFire to Live.me audiences, she worked in marketing and advertising.

She has also broadcasted her adventures in Xbox gaming on Twitch.

She grew up in San Diego, California with two younger brothers named Damien and Austin.

She has been roommates with fellow Live.Me star and YouTuber Nat Nyu.

LindsOnFire Is A Member Of