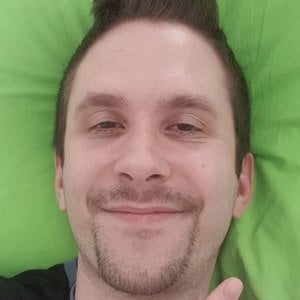 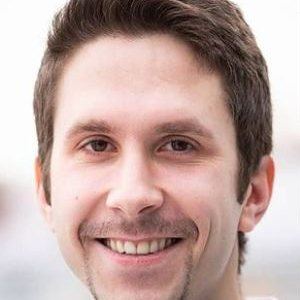 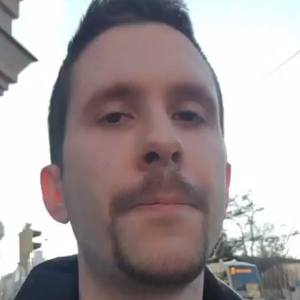 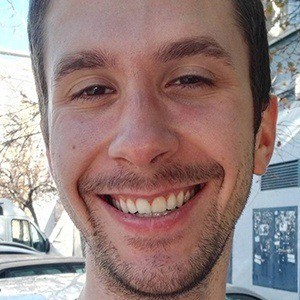 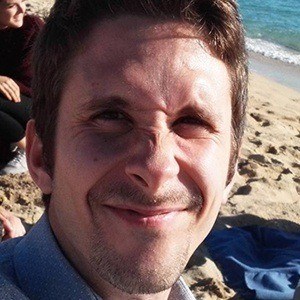 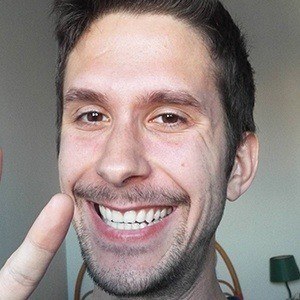 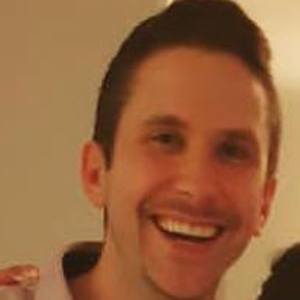 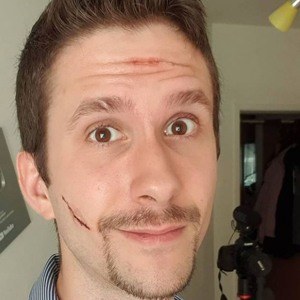 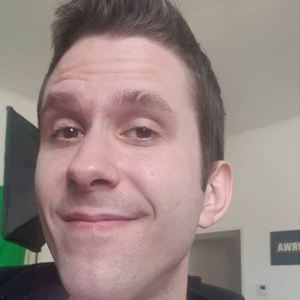 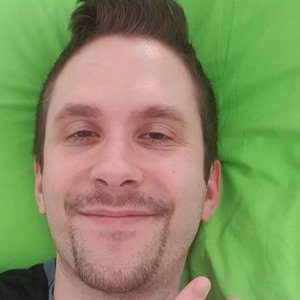 Multi-linguist who demonstrates the more than seven languages he can speak fluently in YouTube videos for more than 750,000 subscribers.

He originally registered for YouTube in 2009 under the name blitzblank6. He did not earn his first 100 subscribers until July of 2017.

His most watched videos involved him saying the phrases "I Hate You!" "Thank You!" and "I Love You" in 35, 50, and 60 different languages, respectively.

He was born in Vienna, Austria.

One of his more popular videos included him singing the J Balvin and Willy William song "Mi Gente" in seven languages.

Lingualizer Is A Member Of