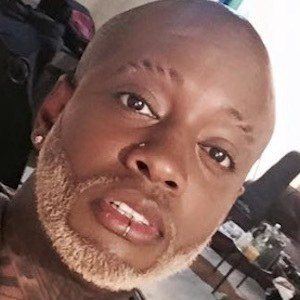 He first made a name for himself in 2003 upon working with DJ Flex on the song "B Boyz Shake da Body."

His single "Ego" has won numerous accolades, including going double platinum in the Netherlands and platinum in both Italy and France.

He was born in Jamaica alongside a sister named Linda. He married Jezabel William.

He and Ryan Stevenson were featured on the Ridsa single "Je n'ai pas eu le temps" in 2013.

Willy William Is A Member Of