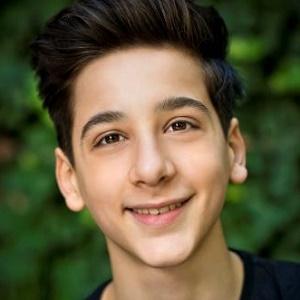 Famous for portraying Robin Arryn on the HBO fantasy series Game of Thrones, Facioli is also notable for his role as Naples in the 2010 film Get Him to the Greek.

He began his childhood acting career by appearing in a short film titled Awfully Deep.

He played the starring role in the 2014 Brazilian movie O Menino no Espelho (English title: The Boy in the Mirror).

The child of artist parents, he spent the first four years of his life in Ribeirao Preto, Sao Paulo, Brazil, and the remainder of his childhood in London, England.

He and Nell Free both became known for their performances in Game of Thrones.

Lino Facioli Is A Member Of