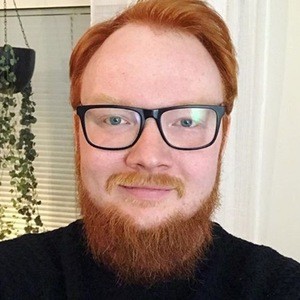 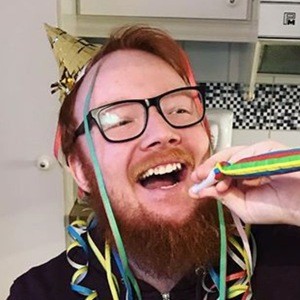 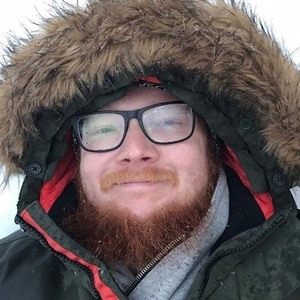 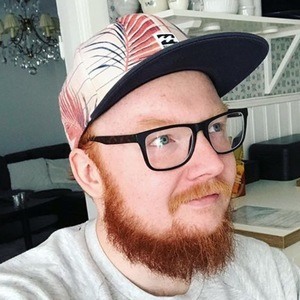 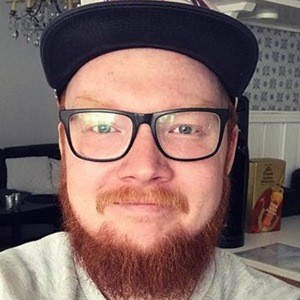 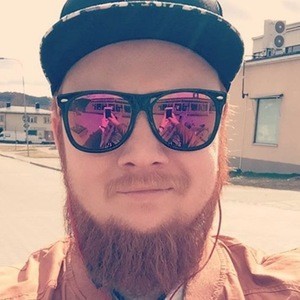 YouTube star who is famous for his Zaitr0s channel. He has gained popularity there for his gaming playthroughs, Let's Plays, and 1v1's for a litany of games, including Fortnite and Counter-Strike: Global Offensive.

He surpassed more than 100,000 subscribers to his YouTube channel in January 2018. He has also seen his Twitch channel grow to boast more than 170,000 fans.

He and Dakotaz have collaborated on his YouTube channel.

Linus Andersson Is A Member Of