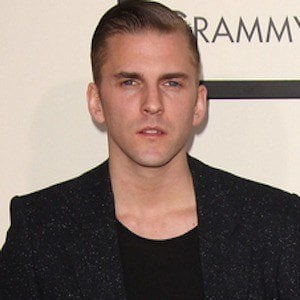 Swedish DJ and songwriter known as Style of Eye who's performed as part of the duo Galantis. He's released the albums Duck, Cover and Hold and Footprints, along with several EPs.

He started learning how to create electronic music when he was in high school. He released his first single in 2003.

He and Christian Karlsson have performed together as part of Galantis.

Linus Eklow Is A Member Of