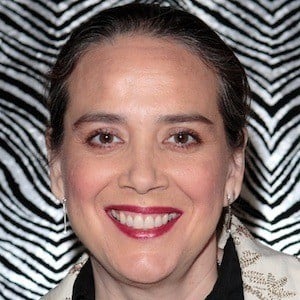 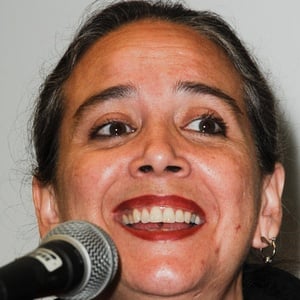 Emmy award-winning musician best known for her work playing piano and keyboards as part of Prince's backing band The Revolution. She won an Emmy for Outstanding Main Title Theme for her work on Nurse Jackie. She has also composed music for Touch, Shades of Blue and No Tomorrow.

She played keyboard in her first band, Waldorf Salad, at age 12.

She appeared on-screen in the 1975 made-for-TV movie "Sarah T.-Portrait of a Teenage Alcoholic" starring Linda Blair.

She dated Wendy Melvoin and together they formed the musical duo Wendy & Lisa. She eventually married manager Renata Kanclerz in 2004.

Lisa Coleman Is A Member Of